PCBs are 20% off from now through the end of the day Monday, November 30. No coupon is necessary – the discount will be taken automatically at checkout.

It’s Catalinbread® day… eight new projects based on their Foundation series of preamp/amp emulators, plus an 18V conversion board, and a Keeley Katana project tagging along for the ride.

In my estimation, nobody’s made better use of JFETs in original designs than Catalinbread. Using Jack Orman’s minibooster as a building block, they meticulously recreated the topology and frequency response of classic amplifiers, resulting in a series of pedals that have the dynamic, reactive feel of an amp, but can also be used as a standard overdrive. And they stack very well with other drive pedals.

The problem is, the JFETs they used in these circuits have been discontinued in through-hole format—so if you wanted to build one of their pedals, your only options were to get accustomed to surface-mount components or to hunt for old-stock parts.

Each of these new projects is based around JFETs, but along with that, we’re also carrying the 2N5457 and MPF4393 JFETs that are used in these circuits. The 2N5457s are surface-mount parts on adapters, while the MPF4393 are standard through-hole parts.

Disclaimer: Aion FX has no affiliation with Catalinbread® and these projects are not endorsed by them. The company and product names are for comparative purposes only under fair use. 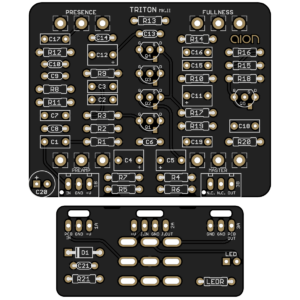 The second version of the Dirty Little Secret, emulating Marshall amps from the 1960s and 70s. Original trace by Aion FX. 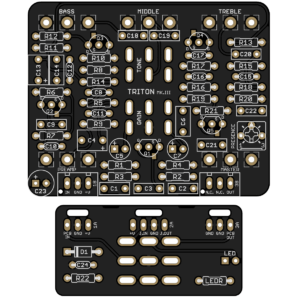 The third version of the Dirty Little Secret, also the basis for the Formula 5F6. We also traced the DLS “Red” edition and part changes are provided for this version as well. 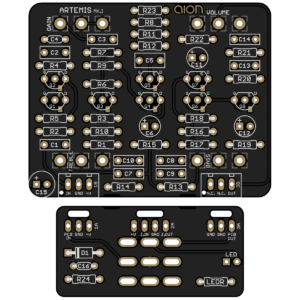 An adaptation of Ampeg’s SVT bass amplifiers. This pedal works great for guitar or bass. 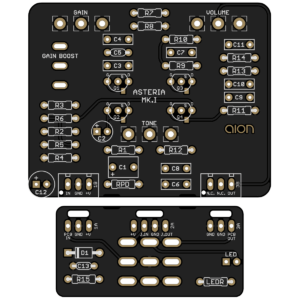 An emulation of the Fender Tweed Deluxe (5E3), known for its harmonically-rich overdriven tone. 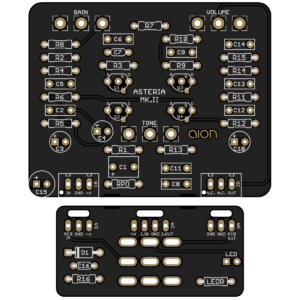 The second version of the Fender Deluxe adaptation. Original trace by Aion FX. 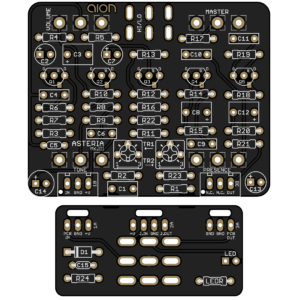 The third (and fully redesigned) version of the Fender Deluxe adaptation. Original trace by Aion FX. 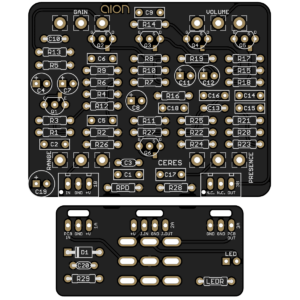 An adaptation of the classic guitar tone of Tony Iommi from Black Sabbath, comprised of a treble booster into a Laney Supergroup amplifier. 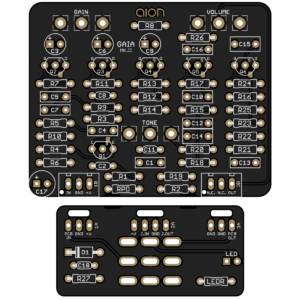 An adaptation of the classic guitar tone of Brian May from Queen, comprised of a treble booster into a Vox AC30 amplifier. 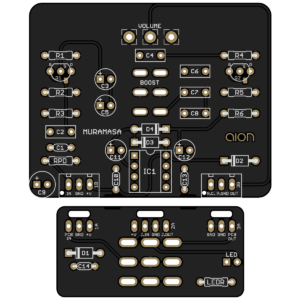 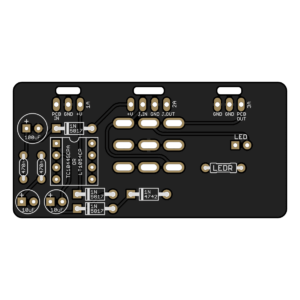 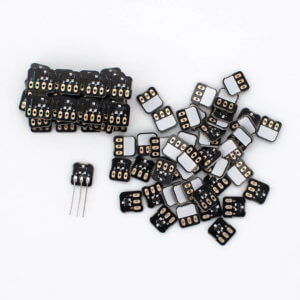 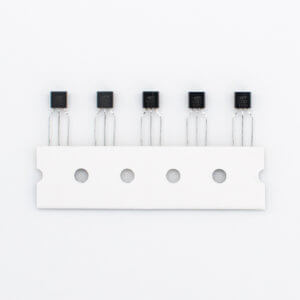