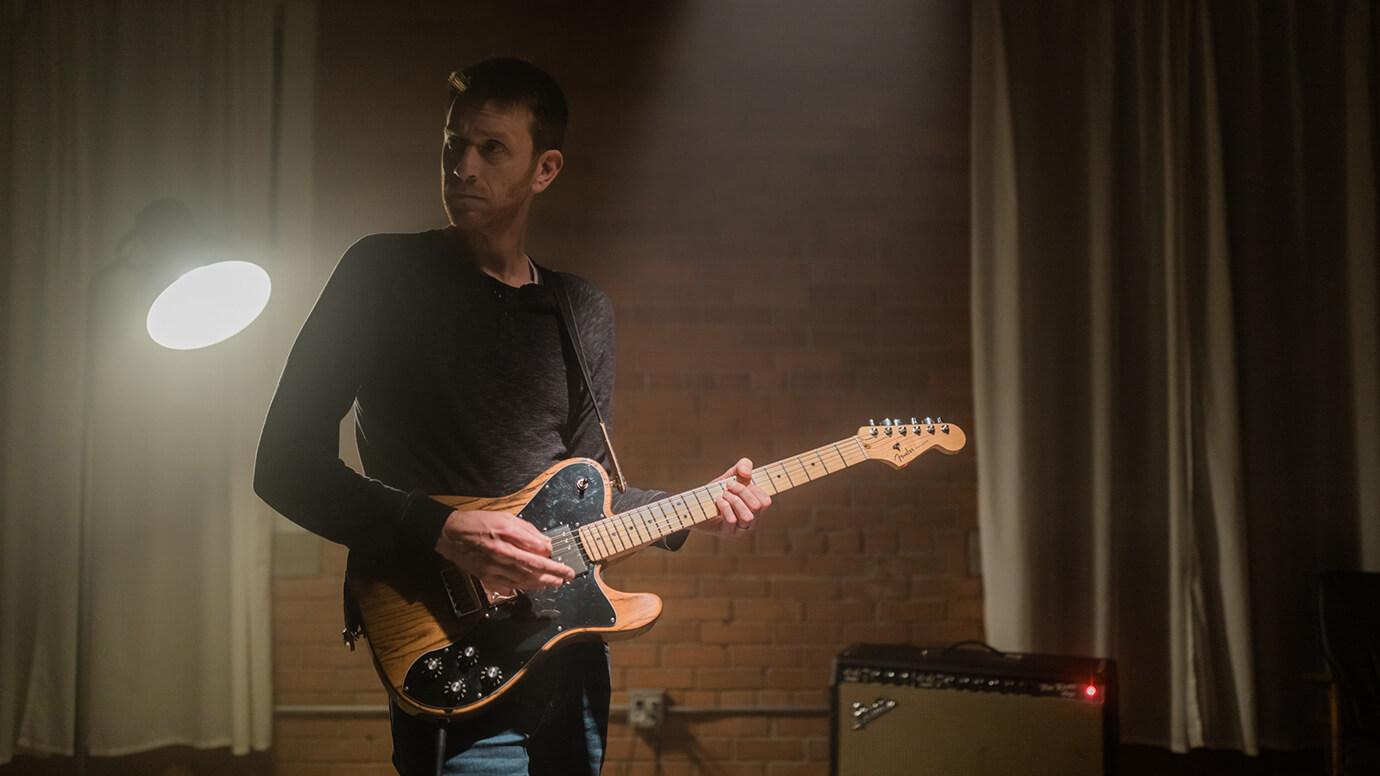 We all started somewhere. For me, it was back in 2008 when I opened up the first pedal I ever owned—a Boss DS-1 Distortion—and thought to myself, I bet I could make this sound better. That was the first time I ever used a soldering iron, and on account of some beginner’s luck and good modding instructions, I didn’t break anything.

And what’s more, the pedal sounded fantastic when I was done.

After doing several more pedal modifications for myself, I started offering modification and repair services locally in 2010. But it wasn’t long before I built my first pedal from scratch and realized it was even more fun than modding.

After that, I tried my hand at building pedals commercially. I learned how to etch my own PCBs with ferric chloride and toner transfer paper, then moved into using CAD programs to design PCBs for fabrication. My first pedal went through seven major design revisions, each time tightening the PCB layout or making the build process more efficient. I made a lot of mistakes and learned a lot of lessons, and when I was done I had something I was extremely proud of.

But… once it came time to actually build them in quantity, I found myself wishing I could do more of the design. I took a break from assembly and made a few more PCBs of other circuits for my own personal use. And since the PCB manufacturers had a ten-board minimum order, I listed the leftovers for sale on DIY forums to cover my costs.

On August 19, 2013, I sold my first PCB, a very early version of the Helios, and the rest of my extra boards were gone in a few weeks. I got a lot of positive feedback, so I put in another order with the manufacturer to restock and added a DIY page to my website with eight different designs. My whole inventory fit in a one-square-foot area on my desk.

For the next several years, the PCB sales doubled or tripled over the previous year, while the sales from the commercial pedals dwindled from not much to almost nothing. It was clear that my time was better spent doing the thing I enjoyed, so I changed my entire focus to designing projects for the DIY community, adding dozens of new layouts in the following years.

In early 2018, I revamped the whole PCB design platform to make them easier to build, with all projects now including their own footswitch sub-PCBs. This new design style enabled me to start offering kits, which launched in mid-2018. (All of the pre-2018 PCBs have remained available as “legacy” versions.)

A year after launching the kits, I was able to quit my day job as a web developer to focus on Aion FX full-time. And in September 2021, two years later almost to the day, my wife Amanda was able to quit her job as a tax accountant to help with the financial side of the company (of course) as well as kit assembly and shipping. We may look like a big operation, but it really is just the two of us making it all happen!