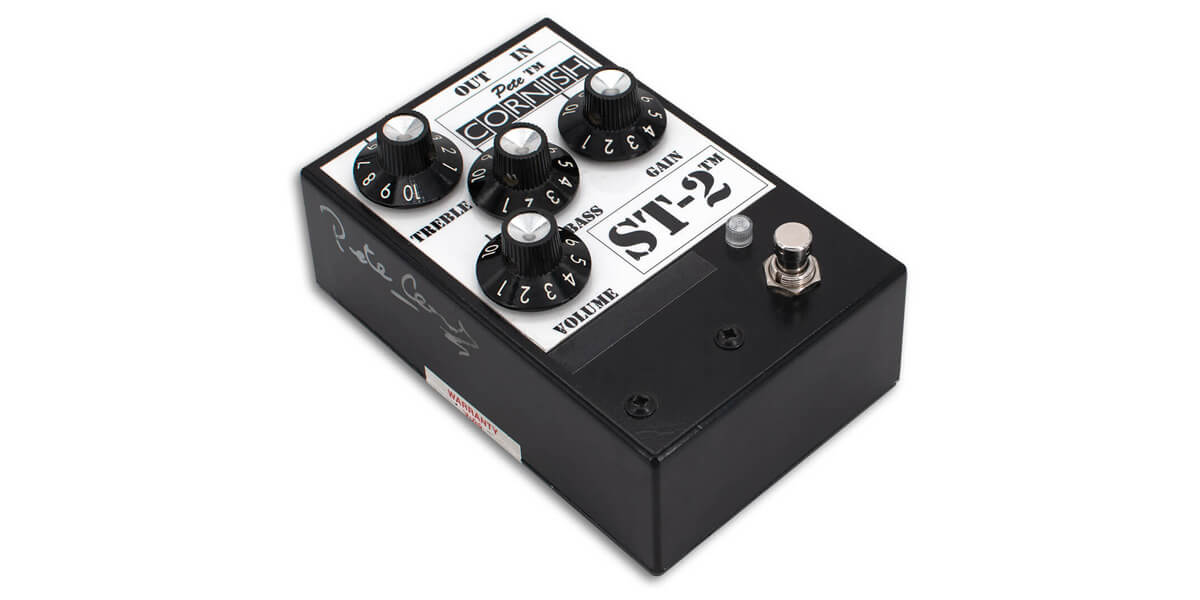 Pete Cornish works with a lot of A-list musicians, but he’s probably best known for his relationship with David Gilmour, with whom he started working in 1976.

The ST-2 was originally released as a standalone commercial pedal in 2007. Pete had designed an integrated pedalboard for Gilmour and in the process had developed a circuit as part of the rig.

Pete doesn’t come out and say what the ST-2 is based on, but back in the mid-2000’s he wasn’t doing much in the way of new circuit development—although he later would, with the OC-1 and CC-1—and his pedals were all heavily-modified versions of other circuits. (The G-2 and P-2 were both based on the Big Muff, and the SS-2/3 bore many similarities to the Distortion+.)

So, while the ST-2 was suspected to be related to the Colorsound Overdriver or Power Booster (which were favorites of Gilmour’s), no one had cracked one open to confirm. And of course the debates raged in gear forums, with some owners saying yeah, it sounds similar to an Overdriver and others swearing up and down that it had to be a completely different circuit.

Well, we traced one and now we can offer up some answers! 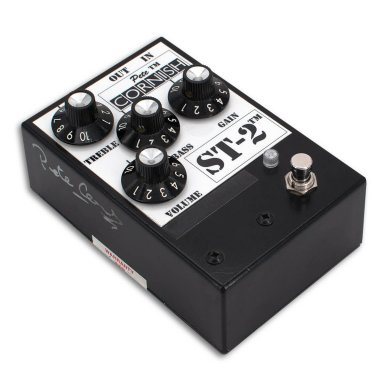 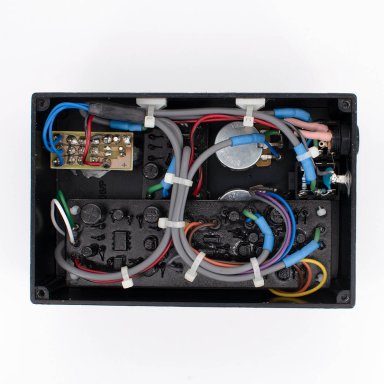 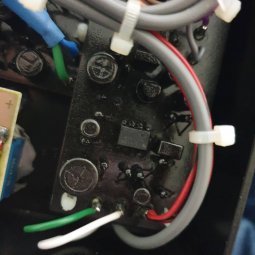 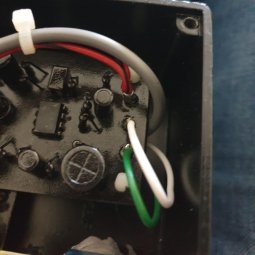 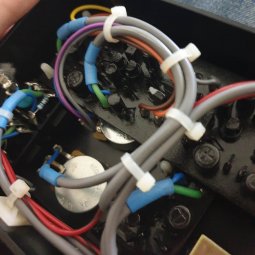 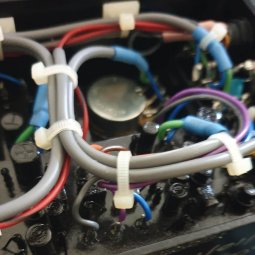 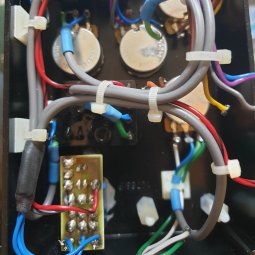 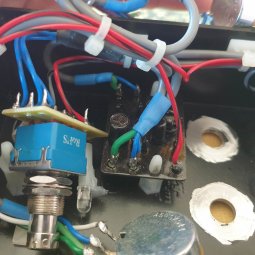 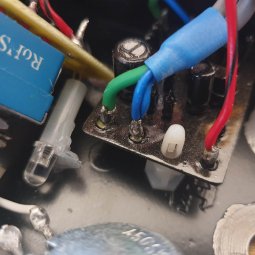 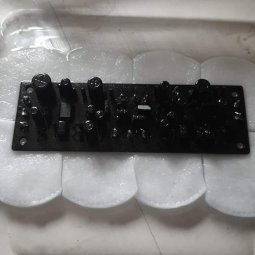 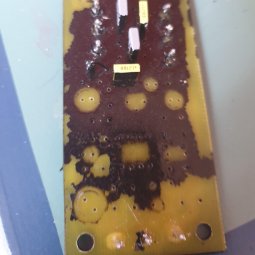 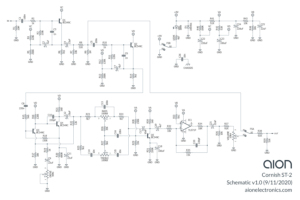 As you can see, yes: it’s basically an Overdriver. But, there are a few twists.

First off, like the G-2, this unit is “double-buffered”. This means that bypass mode is always buffered (the same as all Pete’s pedals) but the input of the main effect is also buffered. So when it’s in effect mode, the signal runs through two of Pete’s RF-rejecting buffers, and in bypass it only goes through one. This probably doesn’t have much benefit if the whole circuit is on one PCB, but with Pete’s construction methods it may make a difference.

Second, there are many component differences. It’s a sort-of hybrid of the Overdriver and Power Booster, but tweaked in several areas, so it’s not going to sound identical. As with his other pedals, Pete’s not going for “indistinguishable from the vintage unit it’s based on”. He’s going for “everything you like about the original but with some extra flavor”.

Third, there’s an op-amp gain stage at the output. The Overdriver is already pretty loud, but this gives it a bit more volume potential as well as providing a strong low-impedance output.

The Sigma Vintage Drive is available today. It’s based on the ST-2, but with one major addition: an internal slide switch to go between buffered bypass (original) and true bypass, as implemented on the other Aion FX versions of Cornish pedals. 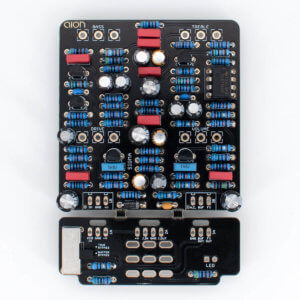