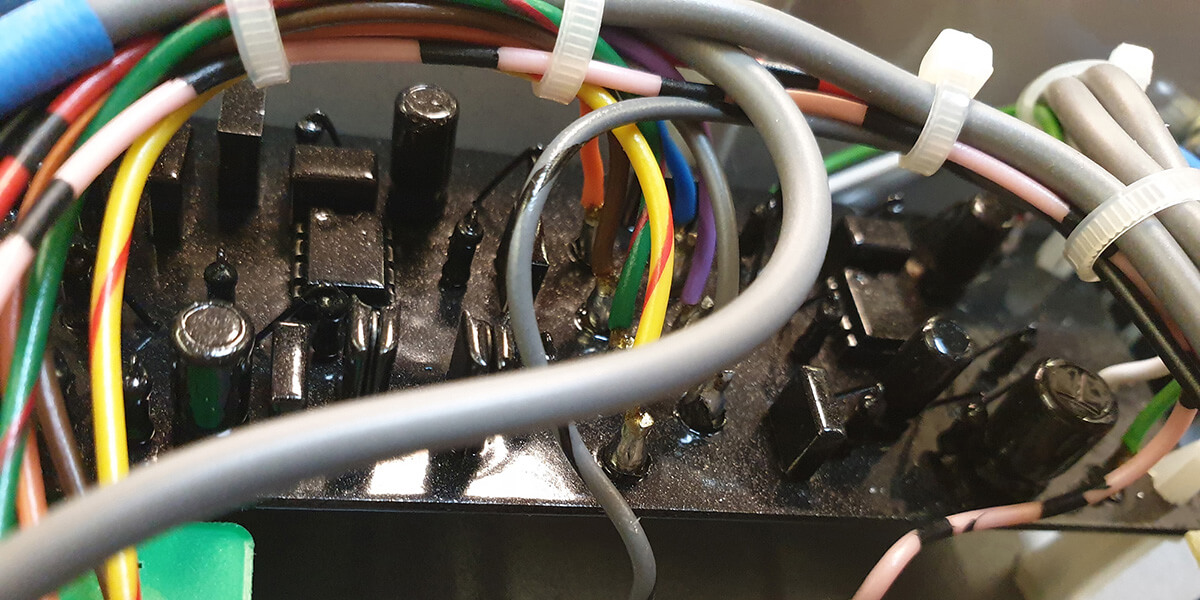 The second new Cornish pedal today is the SS-3 Soft Sustain. The SS-3 is an update of his earlier SS-2 circuit, an 1970s-style overdrive with roots in the MXR Distortion+.

The SS-2 had already been traced… sort of. There’s a pedal called the Skrydstrup ODR-2 that was rumored to be based on the SS-2, and that’s the one that was traced on FSB a few years ago. So the Cornish SS-2 schematic that’s floating around out there is really just the ODR-2 that has the Cornish buffer added.

When I found an SS-3 for a decent price, I thought it’d be a good opportunity to get to the bottom of it. The SS-3 claimed to be identical to the original except for an added low-cut control, so not only could we finally confirm whether the ODR-2 was truly based on the SS-2, but we could get the SS-3 circuit updates as well.

Here are a few of them. The rest are available in the Imgur gallery. 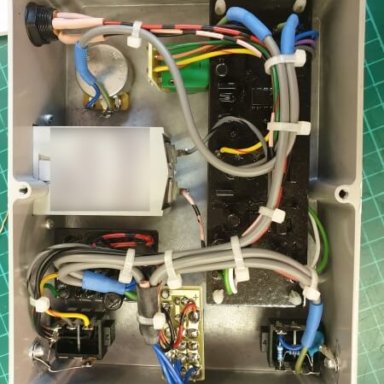 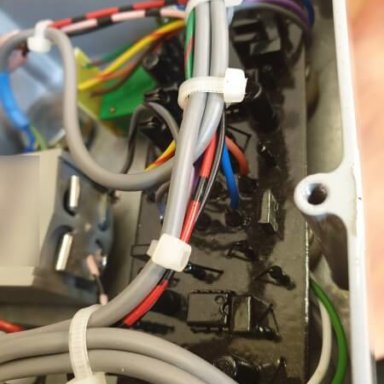 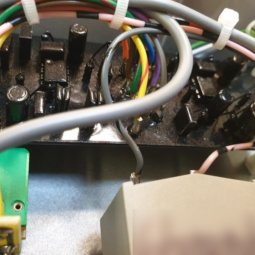 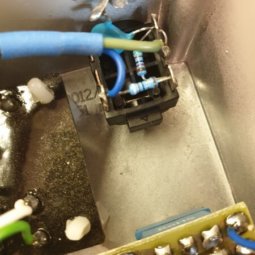 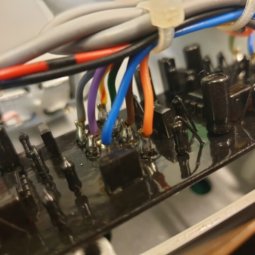 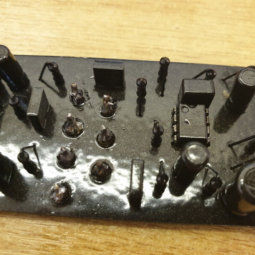 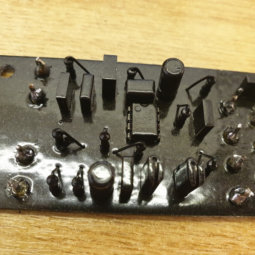 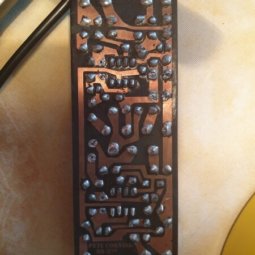 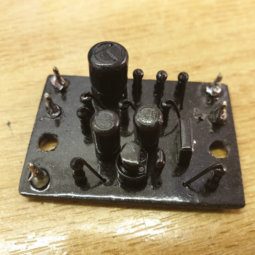 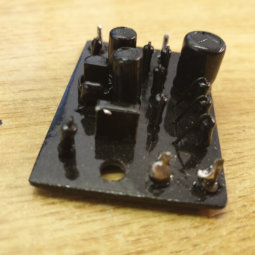 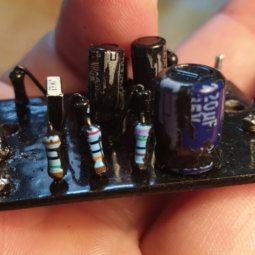 As mentioned earlier, we’re looking at a Cornish-flavored Distortion+, getting a similar treatment as he gave the Big Muff for his G-2 pedal. His signature input buffer is added to the beginning and a passive tone control is added at the end, along with a dual low cut control to cut the bass both before and after the clipping diodes.

With this schematic, we can confirm that the Skrydstrup ODR-2 is a fairly accurate clone of the SS-2, although there are a couple of discrepancies that could either be due to mistakes in the FSB trace of the ODR-2 or Skrydstrup’s mistakes in tracing the SS-2. However, the SS-2 schematic is very close, which is good news for everyone who has tried to build one!

Of interest is the IC2 gain recovery stage after the tone control, with R19 going to the junction of R20 and C15 rather than to ground as you’d expect. It looks for all the world like a mistake in either the community’s trace of the ODR-2 or in Skrydstrup’s trace of the SS-2. But this finally confirms that it’s not wrong. I am not sure what advantage it gives to hook up the resistor like that, but it works.

The Soma Vintage Overdrive is a new Aion project releasing today based on the Cornish SS-3. It’s identical to the original except for the inclusion of a slide switch to select between buffered bypass and true bypass, as with other projects based on Cornish pedals.

Disclaimer: Aion FX is in no way affiliated with Pete Cornish. Any trademarks are property of their owners and are used for comparative purposes only.

SALE: 20% off all PCBs through Monday, September 26