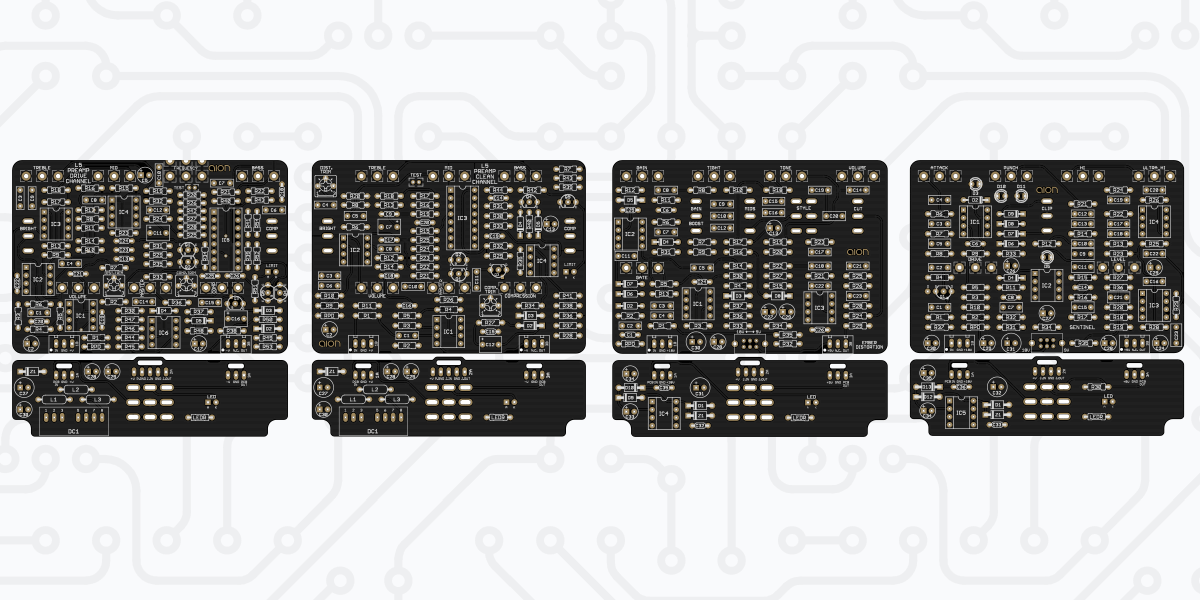 As part of our Black Friday sale, we’ve got four new 1590BBS-sized projects launching today. Two of them are adaptations of the Lab Series® L5 preamp, isolating each channel as a standalone circuit. Then we’ve got two metal distortions: one old (the Ibanez SM-9 Super Metal) and one new (the Amptweaker Tight Metal).

We’re also releasing an updated version of the Cerulean (both the PCB and kit) which are detailed in another post. 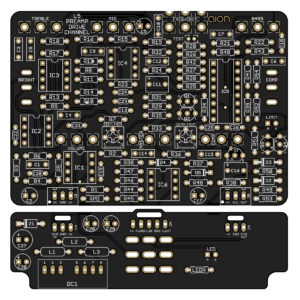 A pedal adaptation of the second channel of the Lab Series® L5 amplifier from the late 1970s, often considered to be the best solid-state amp ever designed. 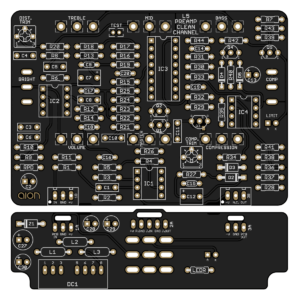 Like the L5 Drive, but with the first channel instead of the second. Despite the name, it is more than capable of low to mid-gain overdrive tones. 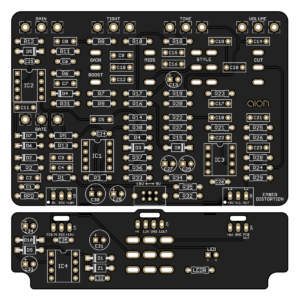 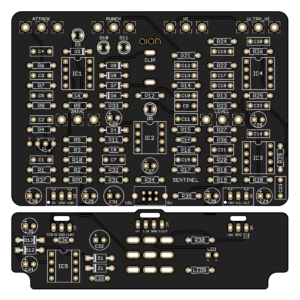 One of the earliest distortion pedals designed specifically for metal tones, this effect features cascaded gain stages for a very amp-like topology.