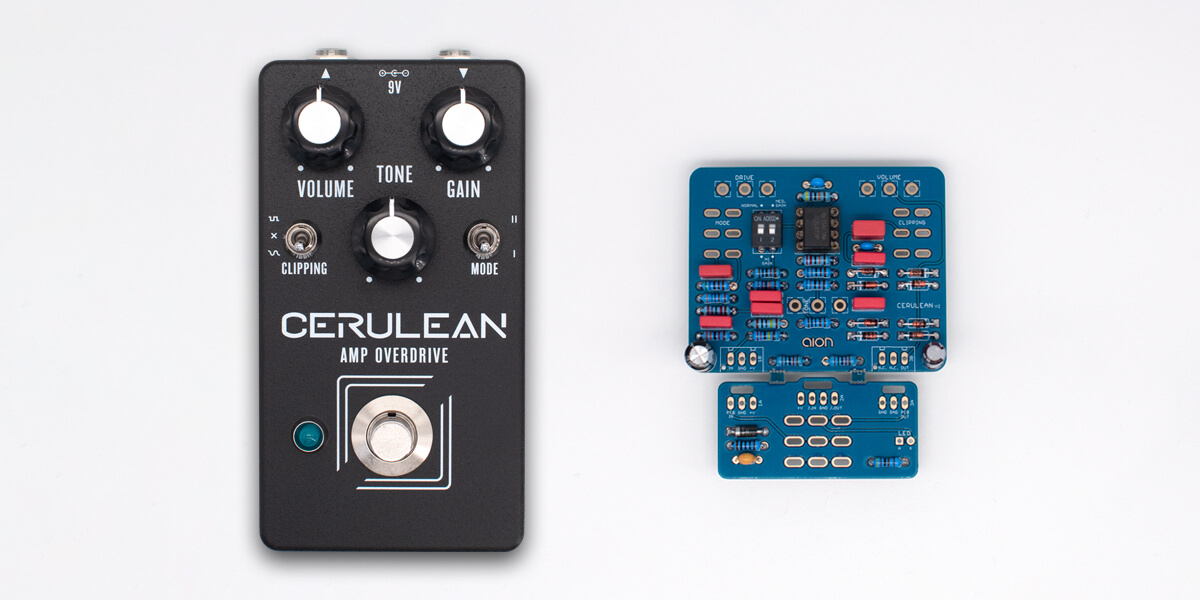 Along with four brand-new projects, today we’re also releasing an updated PCB and kit of our Cerulean, based on the Marshall Bluesbreaker.

The Cerulean has always been one of our most popular projects since it was first released back in 2013—and based on user feedback and testing, we felt like we could make some significant improvements with a ground-up redesign. Here’s where we ended up with V2.

We sent the prototypes to a few people for review and the feedback was excellent, so we’re moving forward with this as a full replacement for the previous version. The first version is no longer available, but the legacy PCB is basically the same as the V1 and will continue to be stocked.

We also now have PCBs for the King of Tone and Prince of Tone, with kits coming soon.