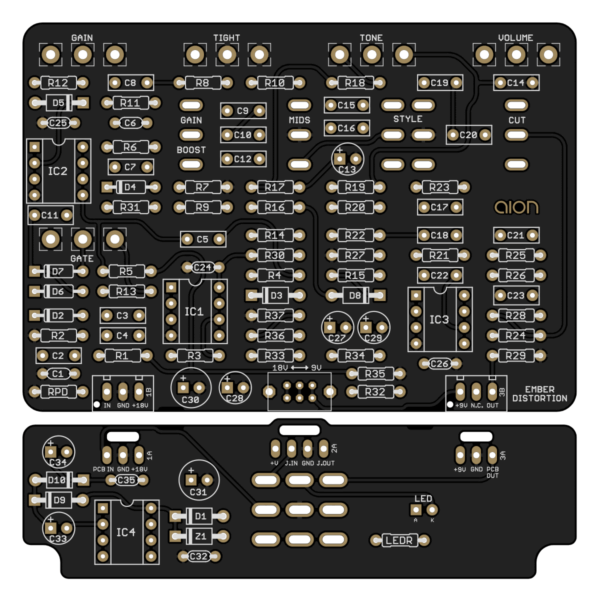 Not yet available.
Kits are developed based on interest, so if you’d like to see one for this project, let us know.
Request Kit
4 people are interested.

The Ember Metal Distortion is based on the Amptweaker Tight Metal. From 2009 to 2019, Amptweaker was the creative outlet of James Brown, the designer of several legendary Peavey amplifiers such as the 5150 and JSX as well as others for companies such as Kustom and Bad Cat.

In 2020, James Brown sold the Amptweaker company and took a job with Fender as the lead designer of their EVH-branded amplifiers. The Amptweaker lineup was fully redesigned under the new ownership, with a different enclosure style and artwork.

The Tight Metal gets its namesake “tightness” from a low-cut filter that comes before the distortion stages, a trick also used by the Friedman BE-OD / Dirty Shirley pedals and a number of classic high-gain amplifiers. Bass frequencies often have a flabby or boomy character especially when palm-muting, so by dampening these frequencies, the tone is more percussive and cutting.

The Tight Metal is very similar to another Amptweaker circuit, the Tight Rock, with only a few differences. The Ember project incorporates these changes as toggle switches, so with a little bit of tweaking, you can have all of the tones of both pedals as well as several new combinations. The only features omitted from this version are the two effects loops: one that was engaged when the pedal was on, and a second that is engaged in bypass mode).

The Ember project is based on the final version of the original Tight Metal (called the “ST”) and Tight Rock before the company changed hands. We also added an optional charge pump so it can be run at either 18V or 9V, with an internal slide switch to select the voltage. The noise gate functionality has also been modified slightly, which is described in the build notes. 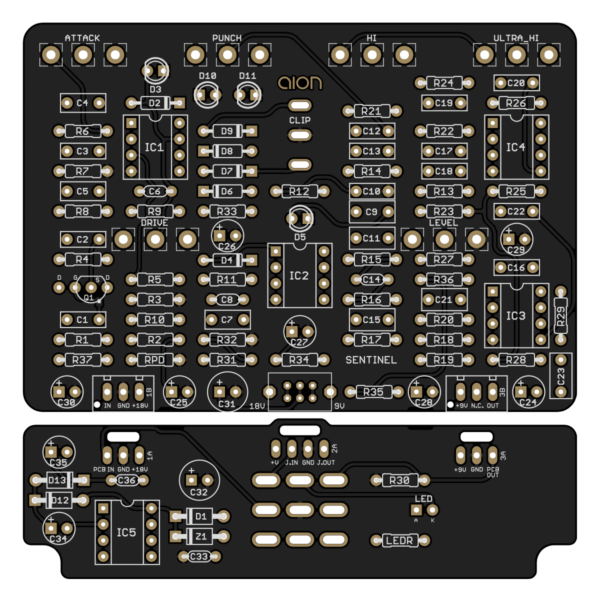 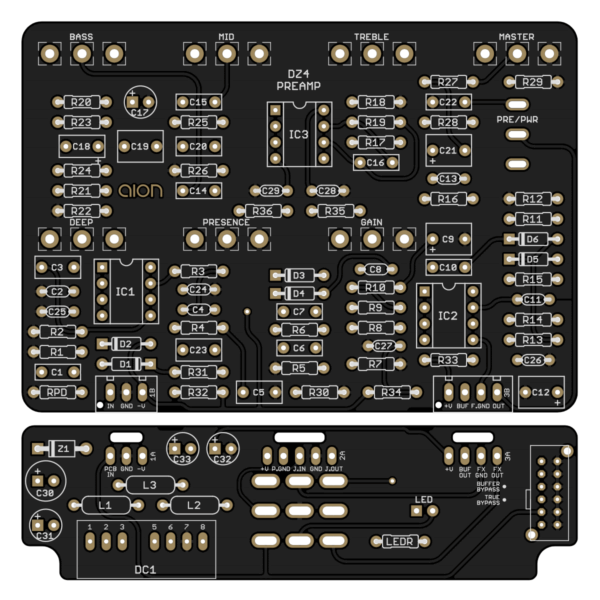 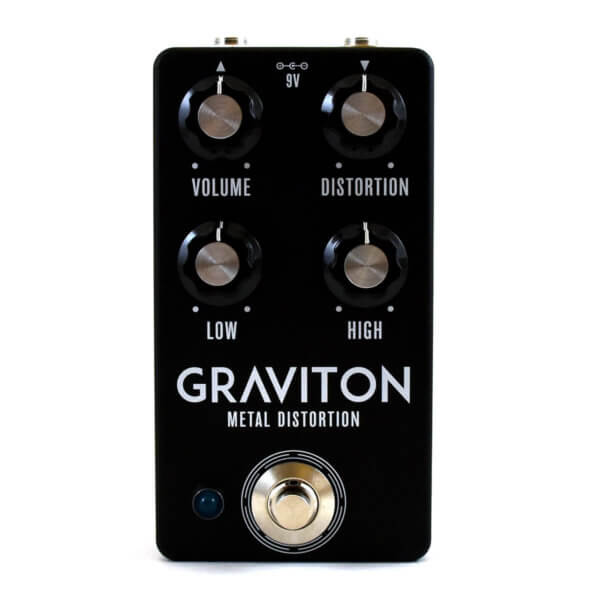 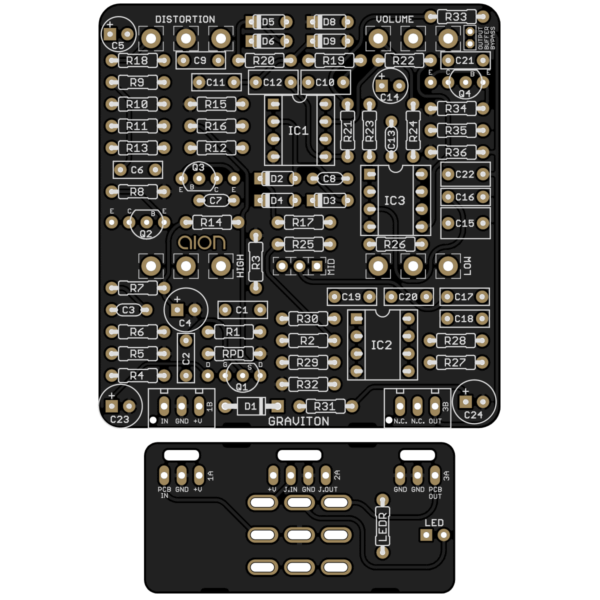