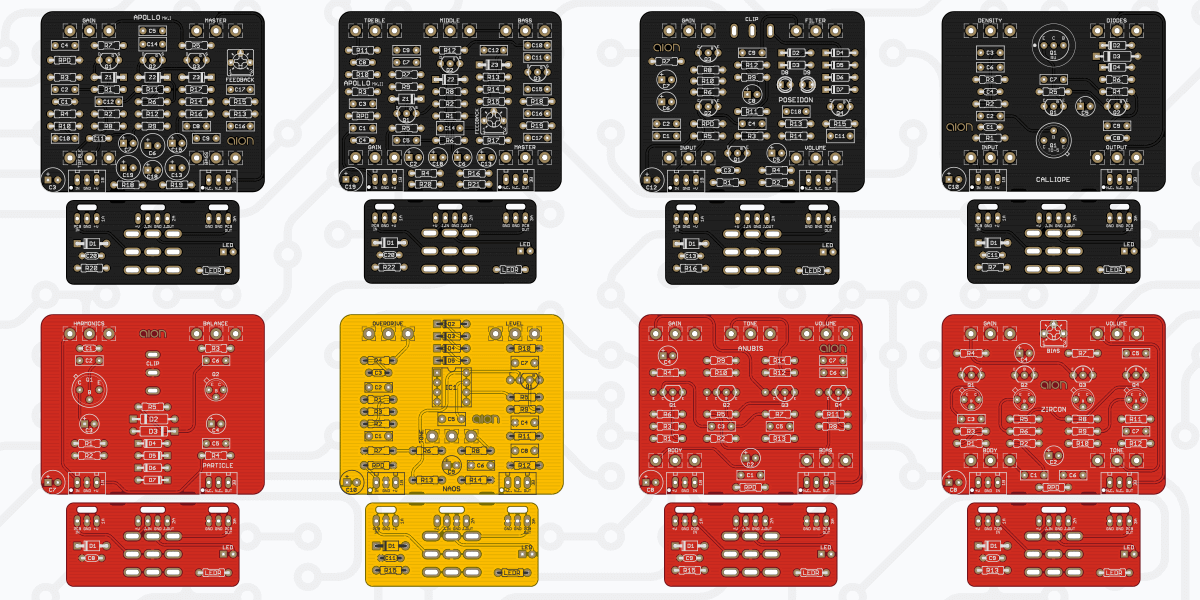 Today we’ve got eight new projects for you to check out. The first four are rounding out our Catalinbread series of projects, including a brand-new trace of the Karma Suture (both silicon and germanium versions). Only a few more Catalinbread circuits left to tackle now!

There are also a few other stragglers: the Harmonic Percolator (which the Karma Suture was based on), a pair of Silicon Tone Bender variants, and a Yamaha overdrive from the ’80s. 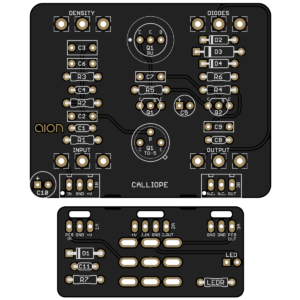 An adaptation of the Interfax Harmonic Percolator, with additional controls for diode clipping and pregain bass. Silicon and germanium versions are both supported. 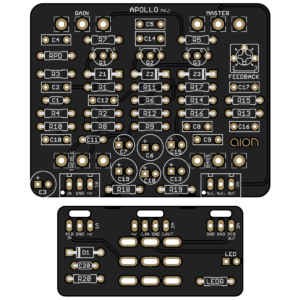 An adaptation of the Hiwatt amplifier used by Pete Townshend of The Who during their “Live at Leeds” performance from 1970. 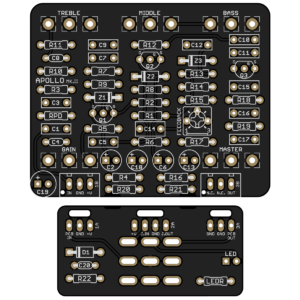 An adaptation of the custom Hiwatt amplifier used by Jimmy Page of Led Zeppelin during their “Royal Albert Hall” performance from 1970.

A hybrid circuit that combines a silicon Tone Bender with the diode clipping and tone control from the RAT Distortion. 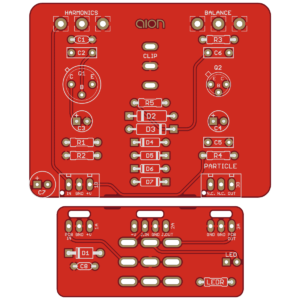 An obscure and very unique germanium fuzz/drive circuit from the 1970s, famously used and revered by Steve Albini.

Similar to the Anubis, another silicon adaptation of the Tone Bender Mk. II circuit. 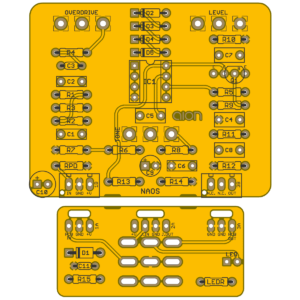 A simple yet effective drive circuit that combines a Tube Screamer-style clipping section with a Big Muff-style tone control, it’s more transparent than a Tube Screamer with less of a midrange emphasis.