Based On
Timmy V2
Effect Type
Overdrive
Build Difficulty
Beginner
Project Summary
The original transparent overdrive, designed to bring out the best in the guitar and amplifier. Includes a 2-band tonestack for bass and treble control.

Not yet available.
Kits are developed based on interest, so if you’d like to see one for this project, let us know.
Request Kit
116 people are interested.

The Termina Transparent Drive is based on the Timmy overdrive pedal from Paul Cochrane, with some modifications adapted from the Vemuram Jan Ray.

The Timmy was originally released in 2004 and is generally credited for kicking off the “transparent overdrive” genre of pedals. It does have a two-band tone control, but generally speaking it’s not designed to have much character of its own, instead bringing out the best qualities of the guitar and amplifier. While it has some similarities to a stripped-down Tube Screamer, there is no trace of the 720Hz mid-hump the Tube Screamer is known for.

The Termina is more specifically based on the Timmy V2 with the clipping diode switch, which is the same version that was licensed to MXR for their Custom Shop mini version. The Timmy V3 “15th Anniversary” edition was released in 2019, moving the diode selector inside the pedal and repurposing the toggle switch as a gain boost.

The Timmy has undergone several circuit changes throughout its run, so there is no single definitive schematic. This excellent research article from ManticoreFX tracks all the known differences, with several collected posts from Paul explaining the changes. The Termina project incorporates all of the revisions prior to the V3 overhaul, while reversing the travel of the bass and treble knobs so they increase the frequencies as they’re turned up instead of cutting as on the V2.

Please see page 10 of the build document for revised licensing terms which are different from our normal projects. The original Timmy pedal remains one of the best deals in the industry and we want to encourage as many people as possible to buy the original if they are able. 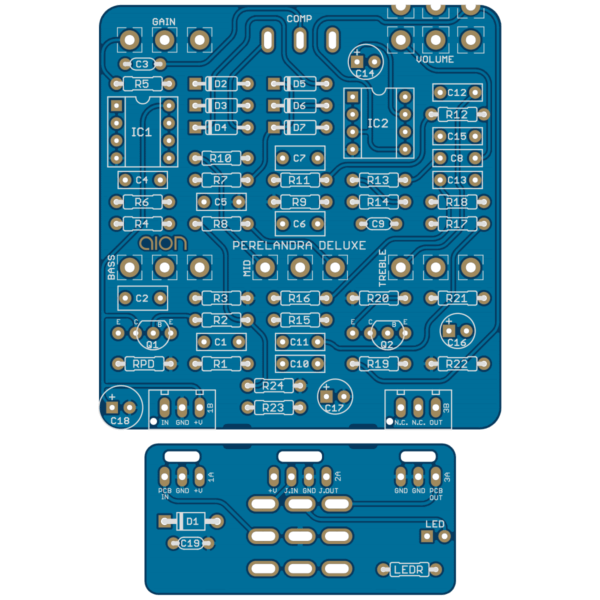 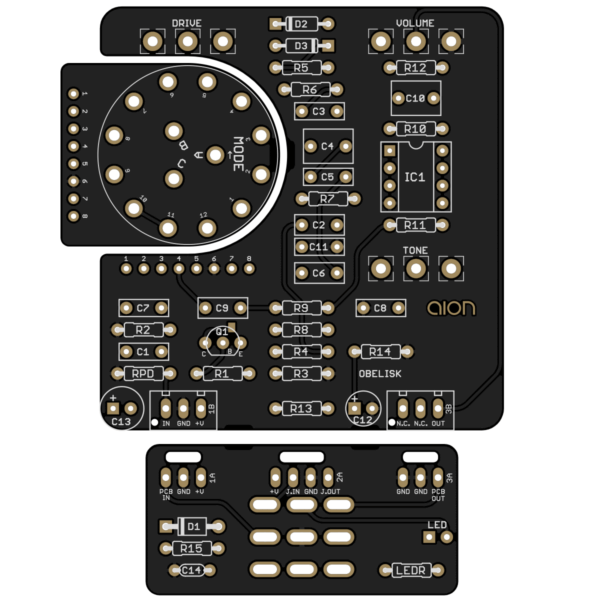