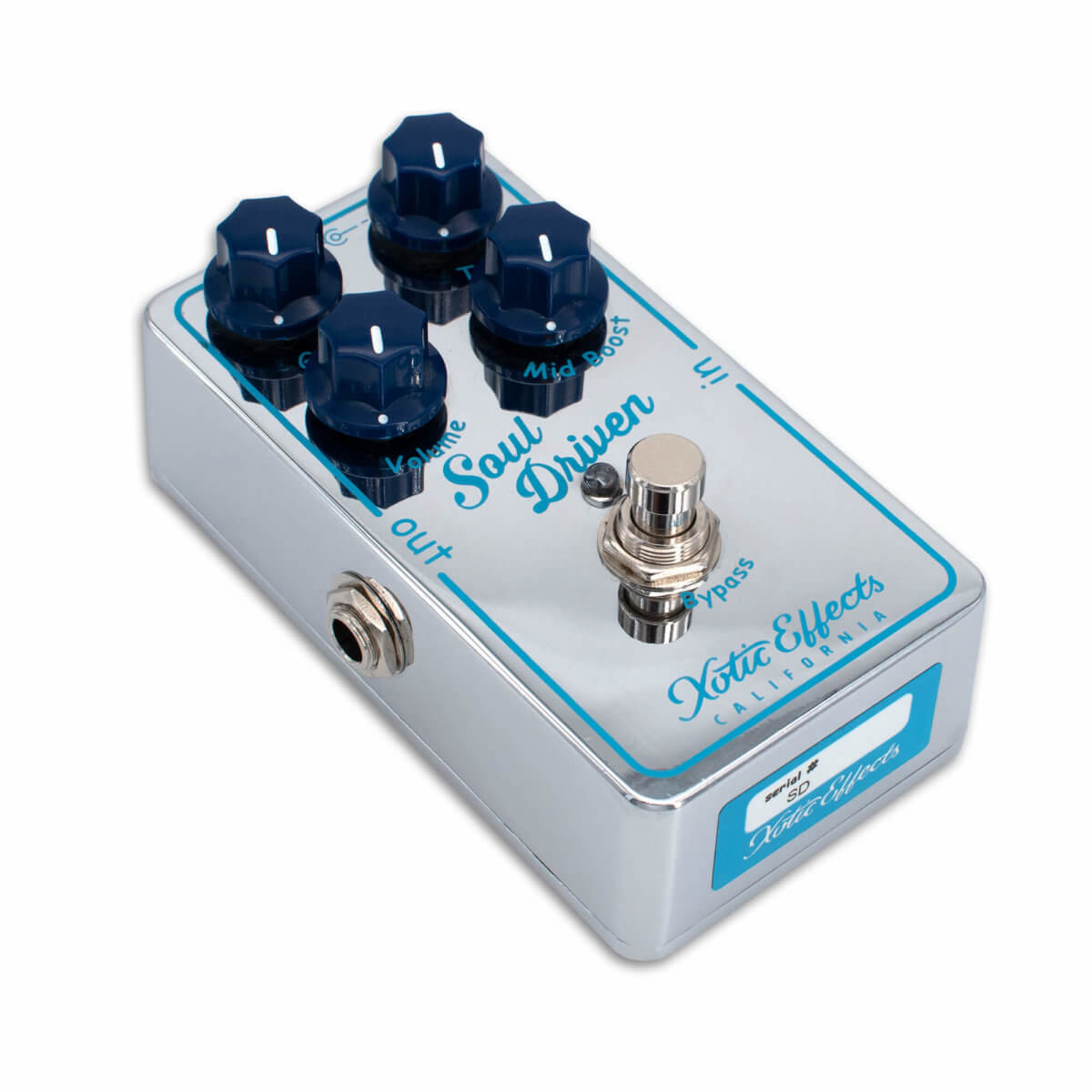 Xotic is best known for their AC & RC Booster pedals as well as the BB Preamp. The Soul Driven was released in 2016, making it a relatively new addition to the Xotic family, developed in collaboration with Allen Hinds to be his signature drive pedal.

Here’s a demo/interview video with Allen:

It sounds pretty great, so we thought we’d tear one apart and see what was going on. Xotic makes some killer pedals, but they also tend to rehash a lot of their own stuff with only a couple of tweaks, so we were curious how different the Soul Driven would be from the AC/RC/BB pedals.

As it turns out: pretty different!

Note: The Soul Driven was originally released in 2016 as the limited-edition “AH” model with blue enclosure, as seen in the demo video above. The one we traced was the later non-limited chrome enclosure model, without the “AH”. It’s not known whether the “AH” version differs at all on the inside or if it’s just cosmetic.

Here are some photos of the Soul Driven guts: 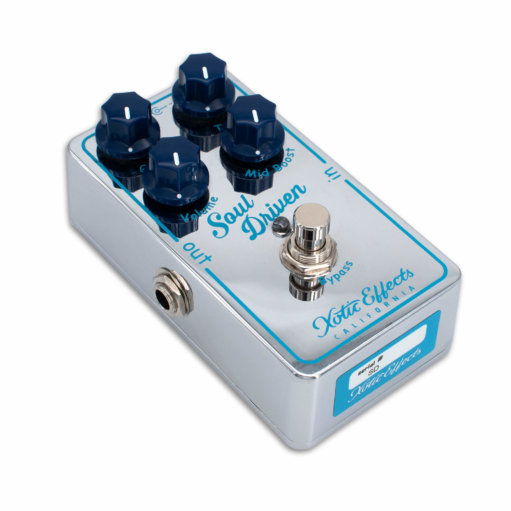 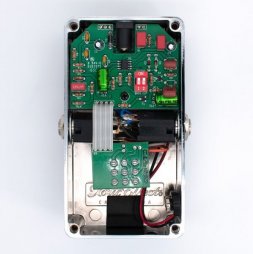 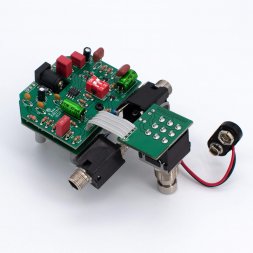 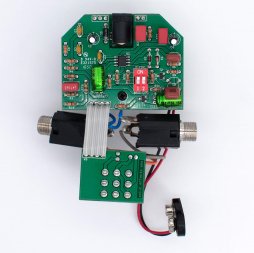 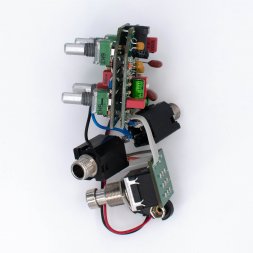 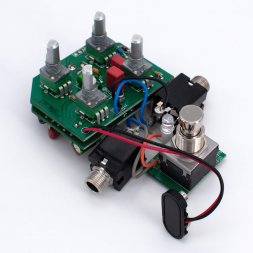 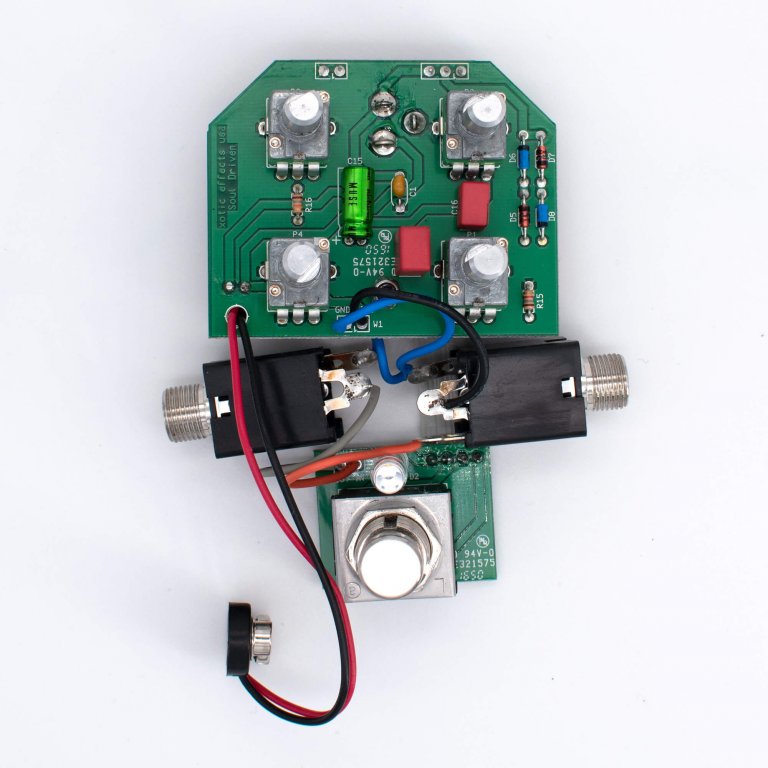 If you’re interested, you can check out an Imgur gallery with another ~30 photos showing more detail of the PCB.

Xotic really has an interesting method of PCB construction with the sandwiched boards. They do this on all their other 1590B-format pedals as well. It gives them the best of all worlds: top-side DC jack, PCB-mount pots, through-hole components, space for a battery, and high-end Switchcraft in/out jacks. The only downside is that it makes troubleshooting and repair a little bit harder. (Tracing as well, incidentally.)

Nothing super groundbreaking, but interesting nonetheless. Here’s the basic topology:

Interestingly, the back half of the circuit (everything after #1 above) is lifted almost verbatim from the BOSS BD-2 Blues Driver. Here’s the Blues Driver factory schematic to compare:

Only four minor changes were made:

The only quibble I have from a design standpoint is putting the volume control before the EQ rather than after. As can be expected, there is a small amount of background hiss when the volume is all the way down, which could be eliminated if the volume control was after the bass stage, before the output buffer. The overall background noise level would be lower across all volume settings lower than 100%. But hey – the Blues Driver does it, and it’s stood the test of time for almost 25 years, so I won’t criticize the engineering too much.

Regarding the bass boost: Technically speaking, it functions the same as a potentiometer, just with four presets instead of a continuous control range. The only reason not to use a real potentiometer here is if you had a design restriction that limited you to no more than four knobs. Since Xotic is committed to the four-knob 1590B form factor, it’s likely that they experimented with the Bass control as its own potentiometer during the design phase but then settled on making it an internal DIP switch to save space.

Their advertising claims the bass boost is centered at 125 Hz, but using a gyrator calculator, I found that it was actually slightly under 120. The difference wouldn’t be audible, but since 120 is also a nice round number, I’m not sure why they didn’t just call it what it is.

The Thulcandra Boost / Overdrive is an Aion project releasing today based on the Xotic Soul Driven.

Disclaimer: Aion FX is in no way affiliated with Xotic. Any trademarks are property of their owners and are used for comparative purposes only.