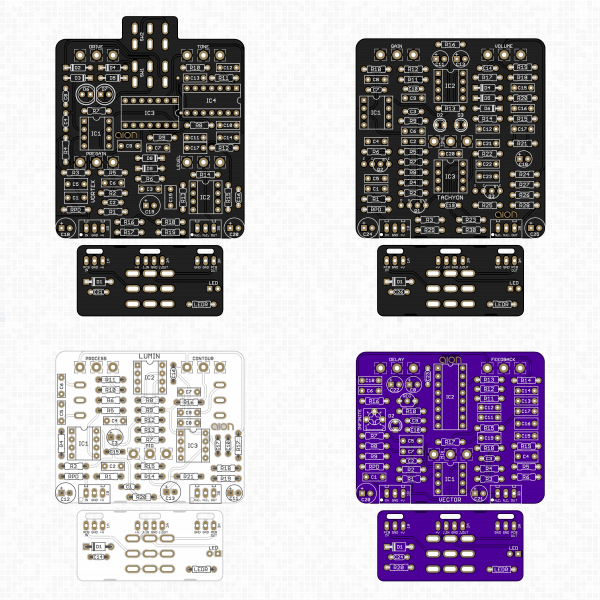 The stars of the show today are two amp-like distortion/overdrive pedals, one of which has never been traced before and the other of which hasn’t yet been explored by the DIY community yet. Along with these new ones, there are also two re-releases of old projects in the new 125B format. 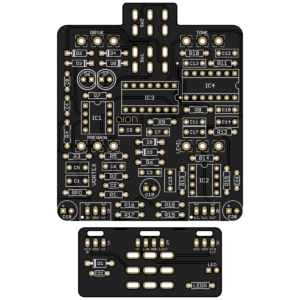 A reproduction of an obscure and extremely rare drive pedal designed to reproduce Marshall-style high-gain amp tones. This is the first time the pedal has been traced and the schematic made available to the public. 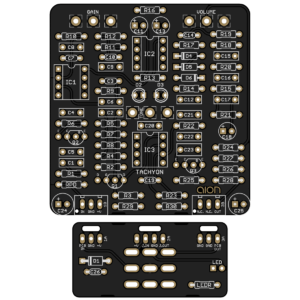 This heavy overdrive is a hidden gem in the pantheon of BOSS pedals, offering creamy lead tones and biting rhythm in an easy-to-use package that is surprisingly complex under the hood, actually resembling the Friedman BE-OD / Dirty Shirley or Amptweaker Tight Metal more than the SD-1 or Tube Screamer. 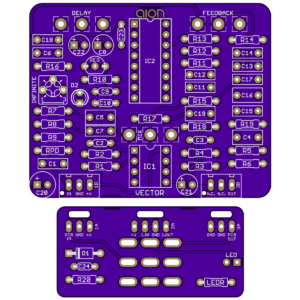 With similar frequency bandwidth to a tape unit, this analog-voiced digital delay is a favorite even among analog purists. And it’s much easier to build than a real BBD-based analog delay! 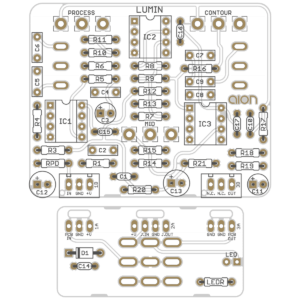 An updated re-release in the new 125B format, this is another classic octave fuzz from the same era as the Tone Machine, but with a much different flavor. Famously used by Pete Townshend.

That’s it for today, but keep an eye out next week for a (semi) big announcement related to the assembly/wiring system used in the kits.