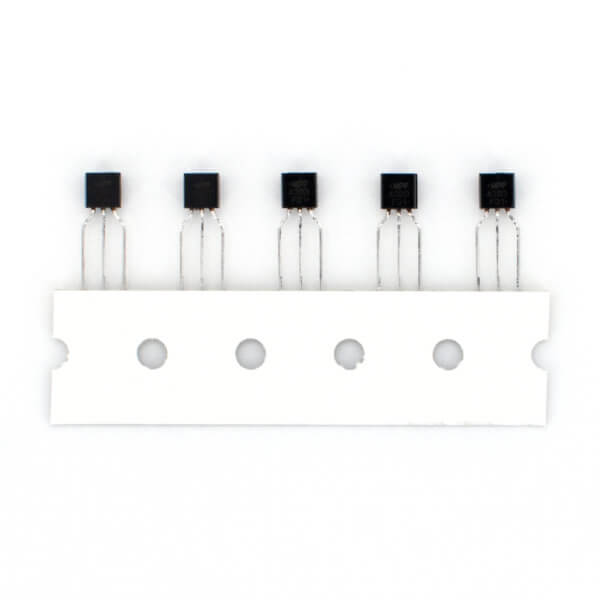 The MPF4393 is an N-channel JFET, most notable within the DIY community for being the primary JFET used in Catalinbread® pedals from 2013 onward. When the 2N5457 was discontinued, they redesigned all of their active products around this JFET, which was still available in large quantities at that time. Since the MPF4393 has different specifications, each of the circuits needed to be re-voiced accordingly and were released as new versions.

While the MPF4393 is categorized by the manufacturer as a switching JFET due to its low “on” resistance (Rdson), it’s perfectly suited for audio, and its Vgs(off) specification is right in the sweet spot for JFET-based overdrives.

The MPF4393 is discontinued in through-hole format, but we sourced a large quantity for use in our projects based on Catalinbread circuits:

The first four each use five MPF4393 JFETs, while the Artemis Mk. II uses six.

Note: The MPF4393 is also called the PN4393 by some manufacturers. The MMBF4393 is the SMD variant and has identical specifications.