Based On
BOSS® SP-1 Spectrum
Effect Type
Boost / Parametric EQ
Build Difficulty
Easy
Project Summary
One of the rarest BOSS effects, a single-band swept-frequency EQ. Modified to boost the overall signal level so it can be used as a boost pedal if desired. 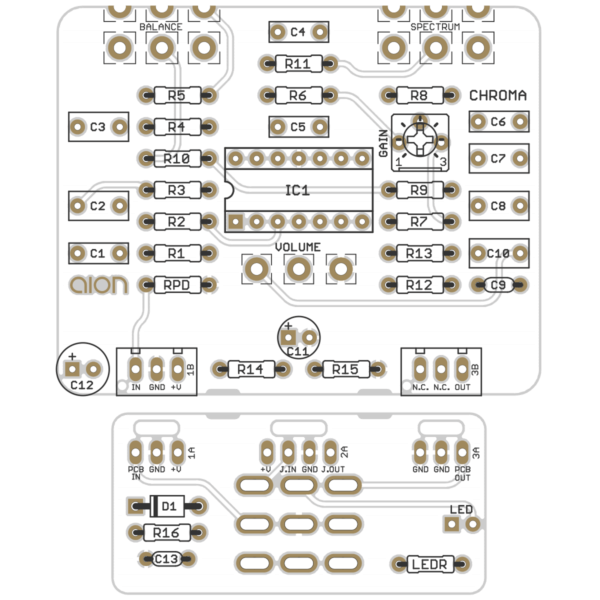 Not yet available.
Kits are developed based on interest, so if you’d like to see one for this project, let us know.
Request Kit
13 people are interested.

The Chroma Parametric Boost is a clone of the BOSS® SP-1 Spectrum, one of the three original BOSS compact stompboxes released in 1977. (The other two were the OD-1 OverDrive, which is available as the Parhelion project, and the PH-1 Phaser.) It was discontinued in 1981, and due to its extreme rarity, today it routinely sells for $500 or more on eBay.

The original SP-1 is a parametric equalizer with only two knobs. The frequency knob adjusts the boosted frequency between 500Hz and 5 kHz, and the balance (or mix) knob adjusts the dry-to-wet signal ratio. The gain and Q are fixed. Unlike some other parametric equalizers, it only boosts frequencies—it doesn’t have the ability to cut. Its function is very similar to a fixed wah, and you can hear a wah-like effect if you turn the Spectrum knob while a signal is being passed.

The updated version of the Chroma adds one new feature: the output volume has been increased and it now includes a volume knob. This way, the output volume can be precisely trimmed for unity gain (which is inexact in the original Spectrum depending on where the Balance control is set), or it can be used as a booster with an adjustable frequency emphasis. When used in front of another overdrive pedal or to overdrive an amplifier, you can get some really unique drive tones that wouldn’t otherwise be attainable. 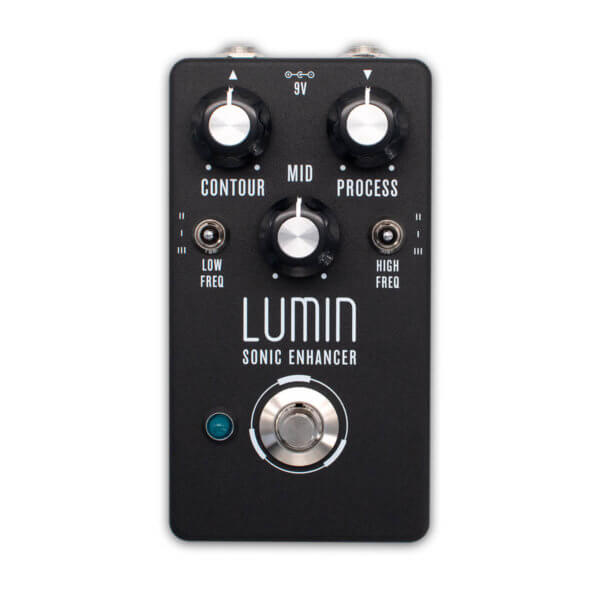 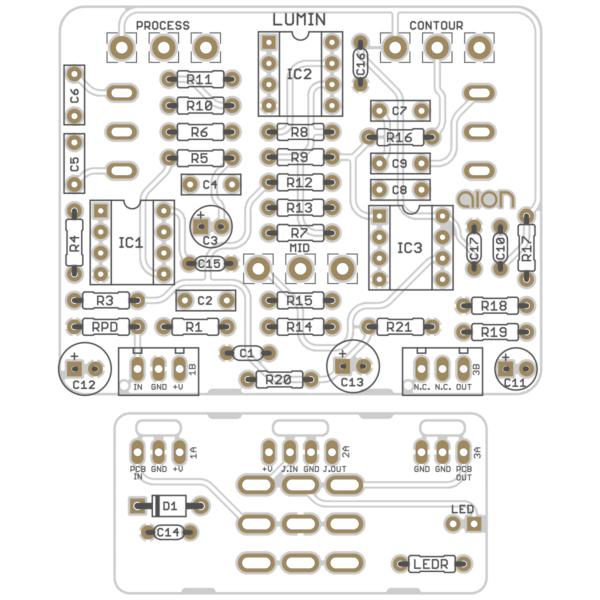 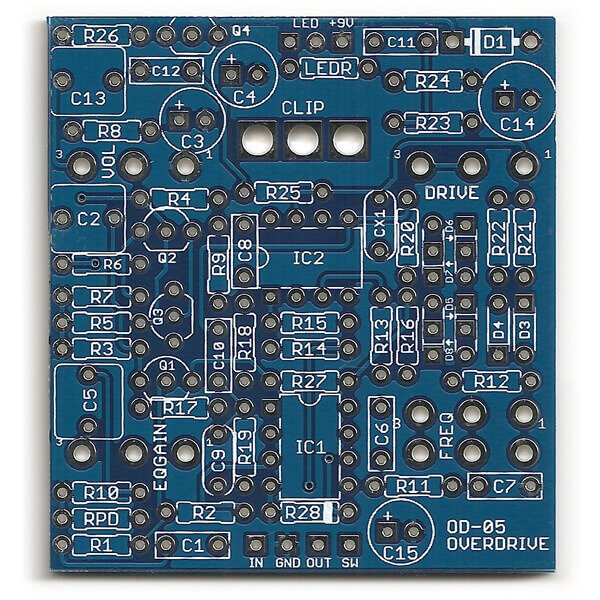