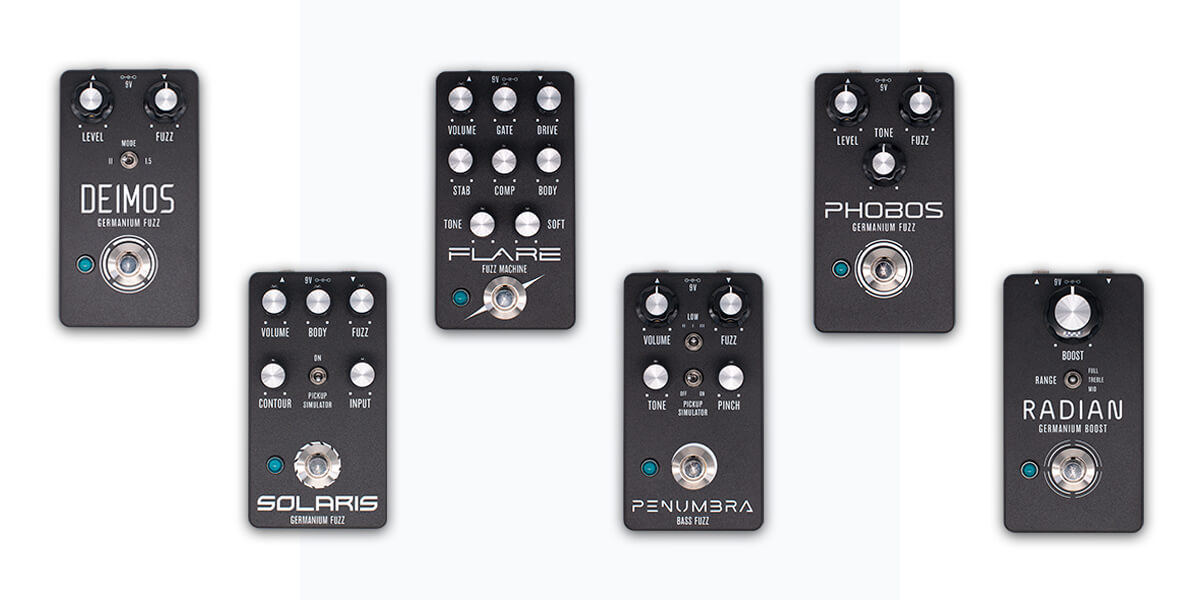 Today we’re launching the first new kits of 2022. They all follow something of a theme. Good germanium transistors have been hard to source during the past 12-18 months. Shortly after COVID hit, Small Bear Electronics became too overloaded to keep sorted transistors in stock. More recently, they’ve gone on full hiatus as they transition to synthCube’s ownership. So, we decided to put a priority on getting these projects upgraded to kits so you can get your germanium fix.

To preempt the inevitable question: unfortunately we are not able to sell the transistors apart from the kits. For a few of them (especially the Tone Benders) we only have enough to do one small run of kits and we aren’t sure whether we’ll be able to get more any time soon. For the rest, we aren’t set up for the sourcing and sorting that would be required. We’re hopeful that one of the other suppliers (perhaps synthCube) will soon be able to pick up where Steve left off and that top-quality germanium transistors will once again be available to the community.

Based on the Tone Bender Mk II Professional, the second (and most famous) version of the legendary fuzz pedals from Macaris in London that changed the music world forever.

A hot-rodded adaptation of the Dallas-Arbiter Fuzz Face, the fuzz pedal made famous by Jimi Hendrix.

Based on the Dallas Rangemaster, a single-transistor germanium circuit designed to add treble and boost the signal into dark amplifiers to improve the amp’s drive tone.

Based on the ZVEX Fuzz Factory, a glitchy silicon/germanium hybrid fuzz known for its dizzying array of controls and untamed sounds.

Based on the ZVEX Woolly Mammoth, a full-frequency silicon fuzz originally designed for bass but just as suited for guitar.