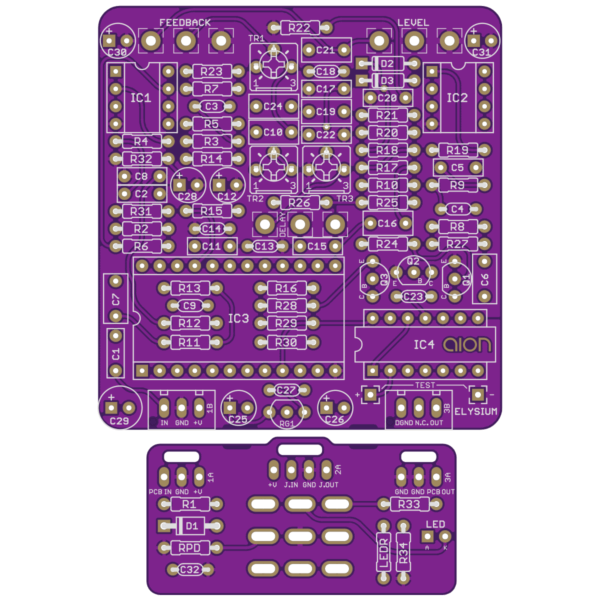 Not yet available.
Kits are developed based on interest, so if you’d like to see one for this project, let us know.
Request Kit
59 people are interested.

The Elysium Ambient Delay is an adaptation of the Ibanez EM5 Echo Machine, a late addition to the Soundtank “5 Series” produced from 1996 to 2000.

The EM5 was designed to emulate tape delay units from the 1970s. While the delay IC is technically a digital chip with an analog interface, similar to the PT2399, there is a great deal of filtering applied to the delay signal—including a diode-clipping overdrive stage, similar to the Tube Screamer—which gives it a warm, ambient, and very analog sound that adds depth and substance without getting in the way or muddying the tone, suitable for any style of playing.

Like the rest of the Soundtank series, it was generally overlooked during production, and could be found for $50-70 up until a few years ago. But it has slowly grown to mythical status, particularly after Dave Phillips of LA Sound Design brought attention to the fact that he includes it in many of his professional pedalboards and that it’s his favorite always-on delay. Today, it rarely sells for less than $300.

The Elysium is an exact recreation of the EM5, except that the JFET switching has been converted to true bypass. The original EM5 was notorious for its unreliable switching, so this is a significant improvement on the Soundtank version while keeping the signal path identical. 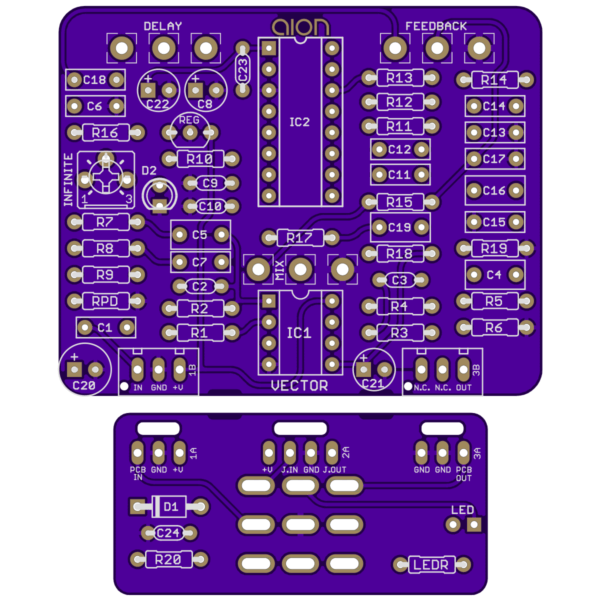 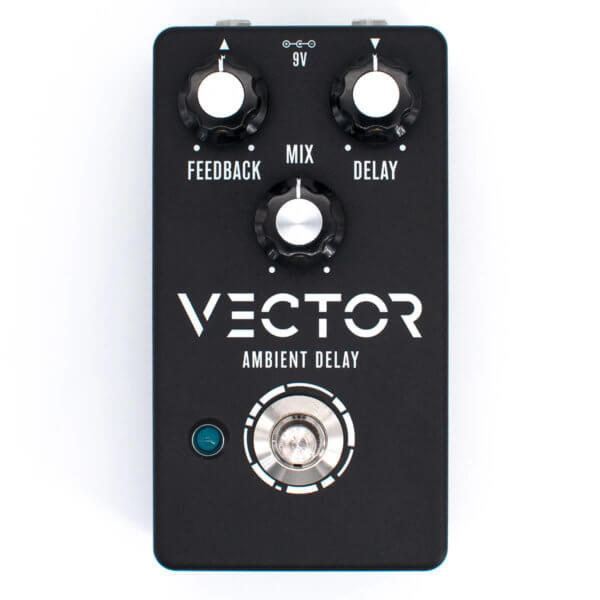 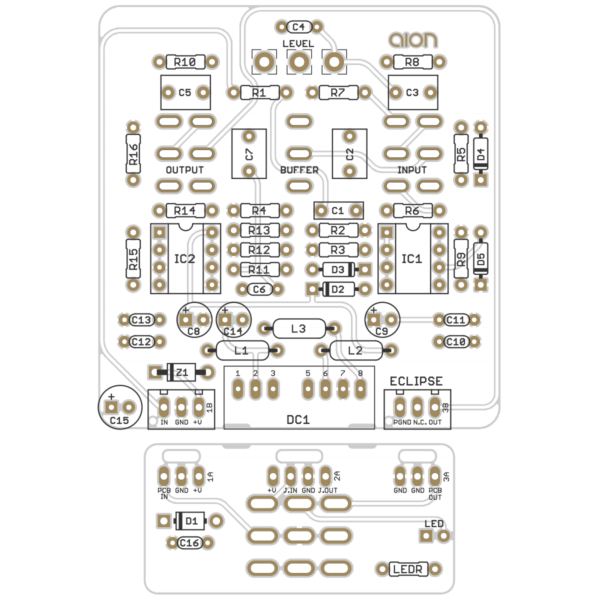